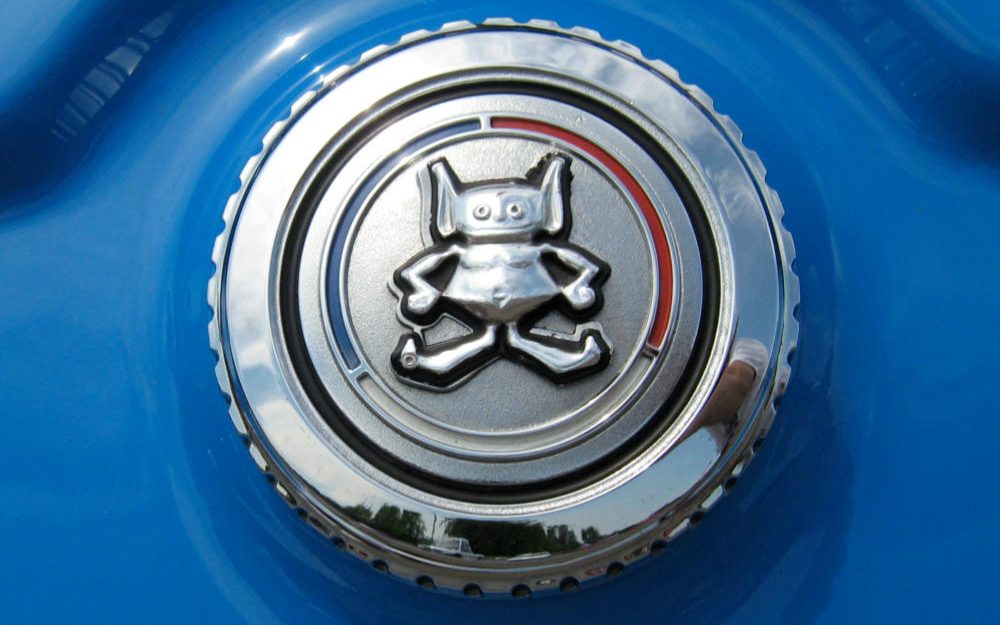 Car names that won’t go away

Since it was introduced in September 1998, Audi’s TT model has been one of my favourite cars. The snub-nosed, short wheelbase two-door coupe has always interested me, especially the TT RS version.

With a 394-horsepower turbocharged, five-cylinder engine, the TT RS rocketed from zero to 100 km/h in under 4 seconds. Very quick even by today’s standards.

When I learned Audi’s TT RS model would not continue to be sold in North America, a bout of fever to own one surfaced. But word that the RS may return in the future brought the temperature down.

Many successful nameplates have been discontinued over the generations.

Cars like the Hudson Hornet, Kaiser Henry J, Pontiac Bonneville and Desoto Firesweep and have gone to the scrapyard of car names, perhaps forever.

So have dozens of other makes and models. Ones that may bite, like a Plymouth Barracuda or Mercury Cougar, are long gone. The days of new Firebirds, Skylarks, Hawks, Eagles and Falcons sharing the road with Gremlins, Tigers and Cougars have vanished as well.

What about out-of-this-world car names?

You could explore the cosmos in an Oldsmobile Rocket 88 or get a little further in a Rocket 98. Car handles like Mercury, Comet, Galaxy, Meteor and Strato-Chief were sure to please customers in the 1960s when getting to the moon was on the to-do list of the world’s super powers and the focus of B-grade movies and childhood dreams.

Being behind the wheel of Plymouth Roadrunner, Buick Roadmaster or AMC Rambler American would satisfy anyone’s wanderlust. You could go far in a Dodge Fargo or dream of faraway exotic places right in your driveway while cleaning up your Mercury Monterey, Pontiac Parisienne or Chrysler New Yorker.

Hey, that name rings a bell!

Beyond spotting the 40-year-old hulk of an AMC Pacer in a farmer’s field or drooling over a restored Mercury Turnpike Cruiser at a weekend show & shine, a few car names do come back.

It takes years for a brand to solidify its reputation and manufacturers know the names with strength. Reintroducing a nameplate often works to build excitement for a brand.

The distinctive shapes and public love of the Mini and the VW Beetle are good examples and have been back on the road for years, decked out with the latest technologies of powertrain and convenience features.

The Camaro, Chevrolet’s Mustang fighter, was cancelled in 2002, capping a 35-year run after it launched as a 1967 model to go head to head in the pony car showdown of a booming muscle car era. All pony cars but the Mustang were eventually sidelined as motoring and consumer trends changed, but in 2010 the Camaro resurfaced, fighting Mustang sales ever since.

In 2001, the Thunderbird name was reintroduced on an all-new 250-horsepower V-8 two-seater. Introduced in 1955, the legendary Ford Thunderbird had enjoyed a 42-year stint until it was discontinued in 1997. Four years later, Ford was in the doldrums of boring products and dwindling sales.

The new Thunderbird was built only from 2002 until 2005 but it was a beneficial image booster for Ford.

Wake up, Wagoneer and Wildcat!

There are more resurrections, like the Jeep Wagoneer and even a reborn electric Buick Wildcat. Rumour or not, nameplates like those create a buzz for manufacturers and tap into nostalgia for older customers. To younger buyers, they offer a level of authenticity and cool.

Of course, Audi’s TT RS may not be as well known as some of the giants of the past but word on the street is a TT RS will be produced for the 2023 model year. Only 100 will be built and just for Europe. Time to move?