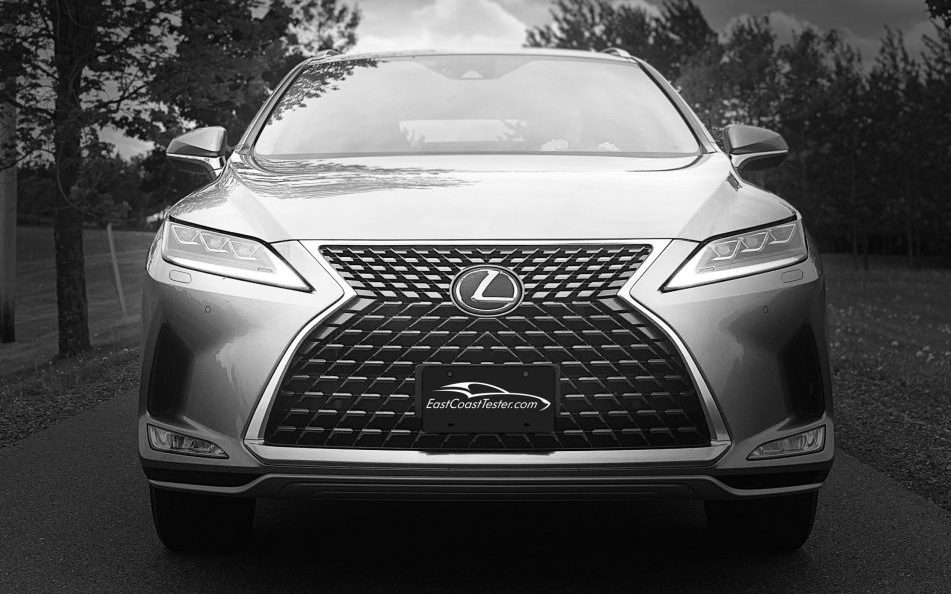 An RX for Healthcare: Feeding the Front Line

Shadowy yet world-famous artist Banksy created a work in May of a small child playing with a superhero doll. Called Game Changer, it depicted a young boy choosing a nurse as the protector he wished to emulate over the Batman and Superman toys which remained on the floor.

It was a poignant tribute to the health care workers that keep us safe during this global pandemic.

A bit closer to home, Aaron Emery is the proprietor of Old Road BBQ in Truro. Hailing from Kentucky where they know a thing or two about training pit masters, he and his crew have been serving up some of the best real BBQ this side of the 49th parallel.

When the pandemic struck, Old Road took stock of the situation and dove in to salute health care workers the best way they knew how – by feeding them. With government-mandated shutdowns of dining areas keeping customers away, they turned their talents into a steady flow of BBQ meals delivered to health care workers in Nova Scotia. 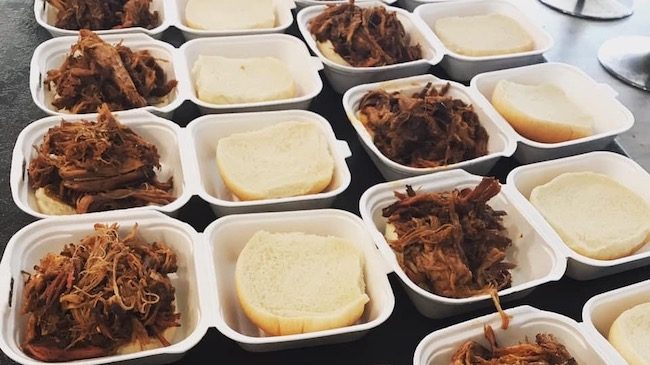 Supported by a network of other restaurants committed to similar efforts, near and far, Old Road kept their kitchen humming during a time when their restaurant would have otherwise been dark, while simultaneously paying tribute to and filling the bellies of Nova Scotia’s most important line of defense against COVID-19.

An RX for Healthcare; an RX for the road

It really was an RX for healthcare, two consonants shared with an SUV that landed in our driveway for a week after the most stringent of social distancing restrictions were lifted.

For the 2020 model year, the Lexus RX family start a new chapter in their book chronicling domination of the luxury crossover segment, receiving updates inside and out that push it even further unto the zenith of plushness.

That updated exterior styling includes revised front and rear fascia and a new 18” wheel design. Triple-beam LED headlamps have been redesigned, framing a slightly new take on the love-it-or-leave-it Lexus spindle grille. Our test car was a typically stoic Lexus colour, though bolder hues like Matador Red are available for those who don’t wish to blend in with city concrete. 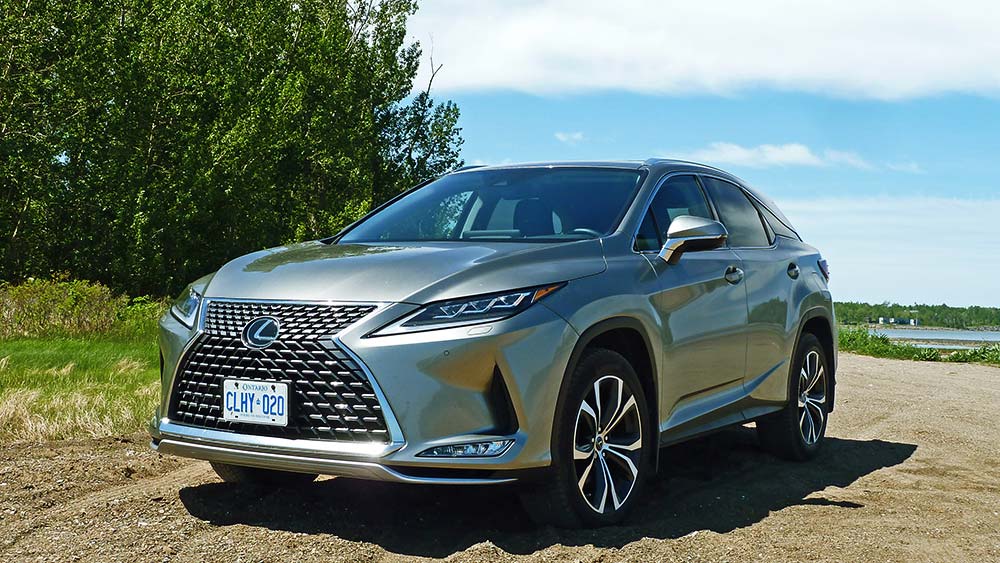 Under the hood (and behind that grille) is a naturally aspirated 3.5L V6 which is refreshing in a segment increasingly crowded with small-displacement turbos. The six-pot’s personality pairs well with the mission of this machine, which is to say relaxed but able to deliver a punch when called upon. In terms of feel, it beats the snot out of a highly-strung turbo four. Lexus claims new stabilizer bars and retuned shock absorbers provide enhanced handling dynamics compared to last year but this still ain’t no sports car. That’s not its mission, anyway.

A typically sumptuous and well-crafted interior awaits driver and passengers, complete with seating for five or seven depending on model. This machine was the 5er, providing plenty of legroom in all seating positions. An expansive moonroof robs some headroom in the front row, however, causing the RX’s headliner to rudely rub against the balding pate of your 6’6″ author. Those not of NBA stature will likely not suffer this indignity. 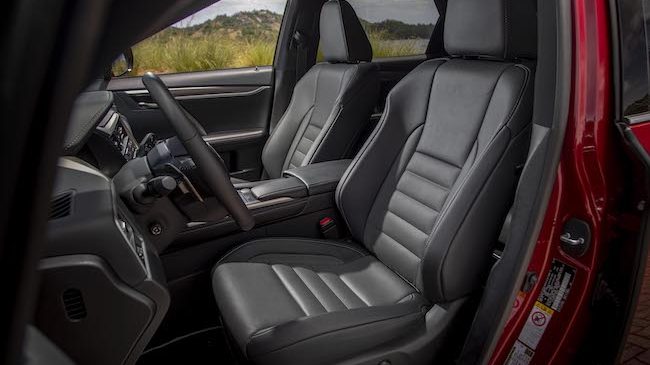 Chief amongst interior revisions is an infotainment rethink, now featuring a 12.3-inch touchscreen display in addition to the fiddly remote touch pad that attempts to mimic haptic touch points depending on what’s displayed on screen. Since the audio screen layout is different from the nav screen layout, for example, these haptics are rarely in the same place twice. At least Apple CarPlay and Android Auto are now included. Six USB ports mean all hands will have a place to plug in. 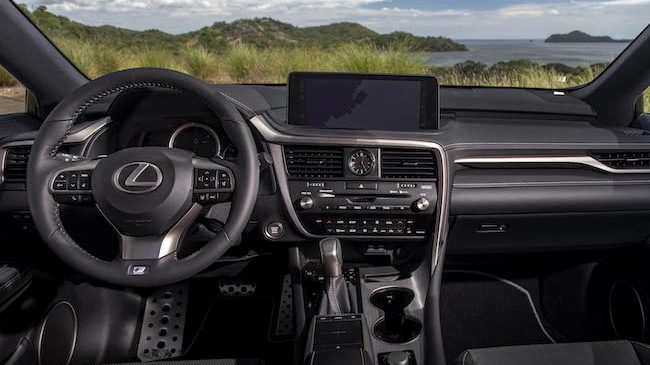 It’s tough to argue against the RX and its variants, which now includes a hybrid version in addition to the aforementioned three-row, thanks to its combination of well thought out interior and pleasant powertrain. A robust resale value neighbour-pleasing badge doesn’t hurt either. These things are popular for a reason and an excellent prescription for the family seeking a luxury all-wheel drive crossover.

Likewise, it’s also tough to argue against Aaron and his crew investing their time and resources to supplying our province’s front line workers with tasty meals when they’re needed most. Now restaurants are open again, they’re continuing their salute to these heroes (à la Banksy) by reserving a day this August in which they’ll be giving away free BBQ to any front line worker who passes through their doors.

It’s an RX of a different type, to be sure, but one proving that we can all come together even at a time when we’re supposed to stand two metres apart.