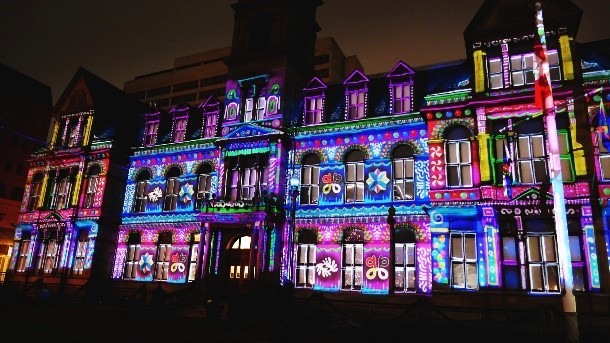 There is light at the end of the tunnel in this year like no other and this Christmas appears to be lit! The best part about the overwhelming display of lights around neighborhoods? Viewing them is a safe activity you can do from your vehicle.

No matter who you are, it’s been a rough year here in Atlantic Canada. Now even the Bubble has burst, making the holidays feel even more dreary for many. But there is light at the end of the tunnel, and I mean that quite literally. Christmas lights are up, and if the neighbourhoods I drive through and the shelves of the local hardware stores are any indication, this Christmas is gonna be lit.

Almost every year, the bright lights of December are the highlight of the season. We’re turning the corner on the deep dark doldrums of winter by the end of the month, and sometimes you just need a little push to get through. What better than Christmas lights to help out?

The twinkle of incandescent bulbs, now joined by the sharp colours of LED, the ever-changing swirls of projectors, and lights that can be choreographed to music, all draped from eaves, trees, porches, and shrubs. Even if they’re accompanied by songs you’ve been tired of hearing for years, it’s hard to look and not smile.

It’s turned into a competition in some areas, like the famous duelling homes at the end of Connaught Avenue in Halifax, or the Lincoln Lights Show in Lincoln, New Brunswick, that fills a neighbourhood with traffic to watch and listen for a few minutes. Many of them raise money for local charities, rather than using the funds raised to pay what must be staggering electric bills.

This year, the lights seem to have been turned up to eleven.

All over Atlantic Canada, residents are going all out and neighbourhoods are banding together to put on shows the likes of which you’ve never seen before. Downtowns are lighting up with city-lead scenes and suburbs are aglow with reds, blues, greens, and even laser beams of light.

The best part, though, at least this year, is that you can see the lights safely. It’s one of the few events that can’t be cancelled because of the pandemic. Stay in your car, and the only risk is making sure you’re watching the road and not just the lights.

Go for a drive, explore new parts of your city, town, or hamlet. Go and see the lights with a steamy hot chocolate or apple cider. Stop the car for a while and just take in the glow. It might make your year a little brighter (it can’t hurt, right?), and it will certainly make this strangely warm and rainy month seem a little more festive. 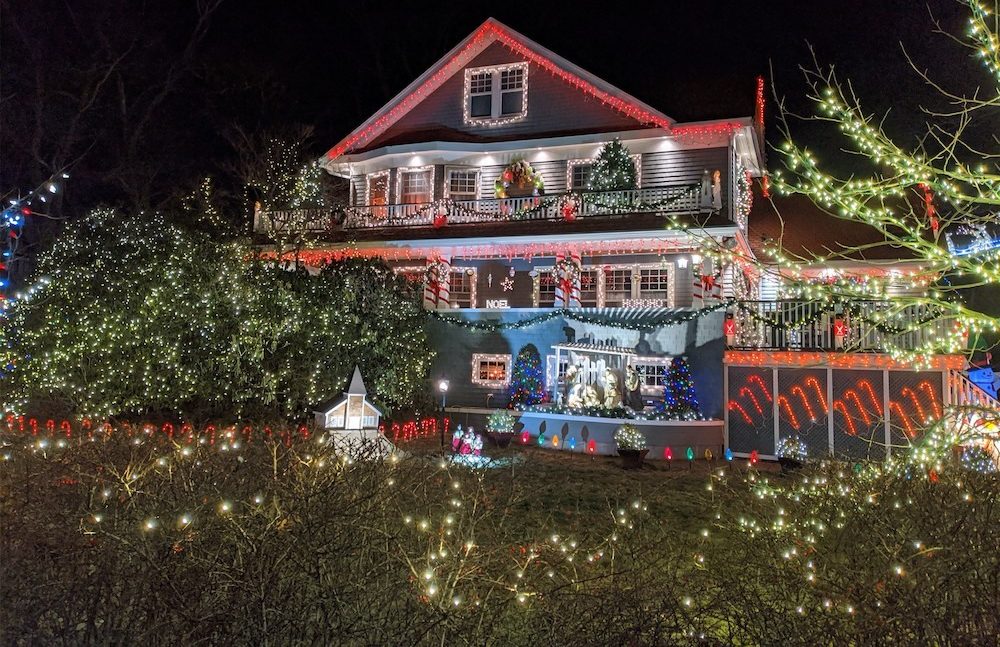