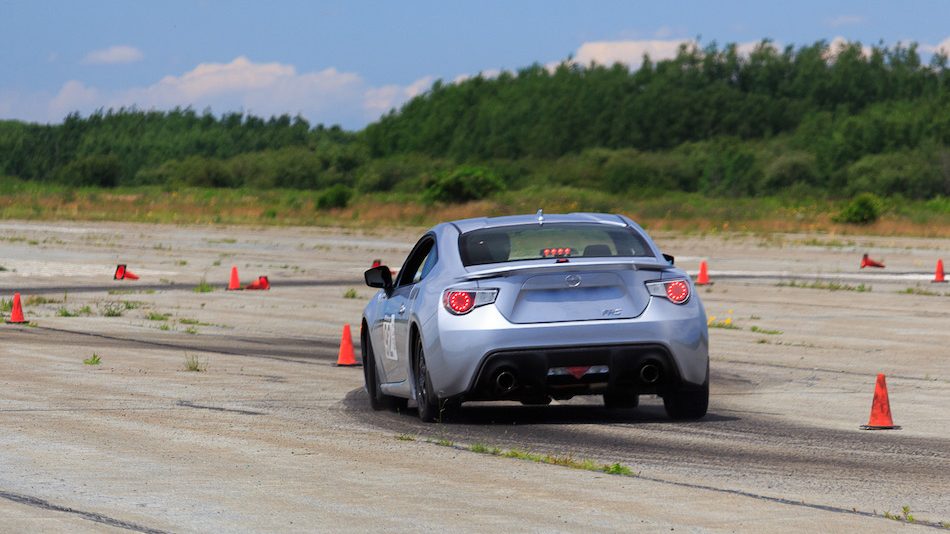 The Atlantic Provinces are starting to reopen from COVID-19 closures. That means more than just restaurants and patios. Motorsports events are coming back, too. Autocross, open lapping, and even wheel to wheel road racing is close to returning.

We spoke with one of the key figures in that reopening to find out what’s up and what to expect.

Driving fast seems like an activity that lends itself to social distancing, but as anyone who’s ever seen two car people meet knows: A crowd will form and stories and excuses will flow. 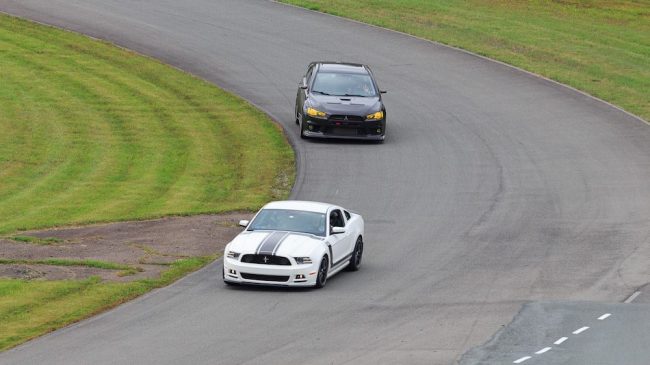 Cindy McCarron, president of Atlantic Region Motor Sports (ARMS), which is the governing body of amateur motorsport within Atlantic Canada, spoke with us about the challenges of reopening events in this difficult time.

McCarron noted that, as of this weekend, the Nova Scotia government’s information said “… you still couldn’t have competition events”. That means a day lapping Atlantic Motorsport Park was ok, but not a day of competitive wheel to wheel racing.

While she’s waiting for clarification or updates, McCarron says that ARMS would be ready to host racing events without spectators as soon as permitted. It’s not business as usual, though, because even with competition allowed, “… for the moment [spectators] would be a no. Just so we can get a grasp of how we can handle people at the track with the COVID situation.”

She said that it may open up later in the season as things change and as the groups become more comfortable with the situation.

The Moncton Motor Sport Club, a local group under the ARMS umbrella, was the first to get back to some action with a test and tune autocross event held June 28th. Not a competitive event, but a great chance for drivers to blow off the cobwebs of the long offseason.

MMSC has also announced their flagship event, the Slalom@Slemon in Slemon Park, PEI, will be held Labour Day weekend. That is unless the situation worsens and they’re forced to cancel it. This event can draw more than 100 autocross competitors in some years, so they will need to be careful. The club expects to have other events during the remainder of the season in the Moncton area.

The Atlantic Sports Car Club, the Halifax-area club that hosts autocross events, still hopes to salvage some of its season, though no new events have yet been announced.

The first open lapping day organized by ARMS will happen July 11th with a race car testing day set for the next day. Both are strictly limited in the number of allowable participants and are currently waiting for their COVID-19 plan to be approved.

While open lapping days organized under ARMS require a special license to go on-track, the license school for 2020 was cancelled because of Coronavirus. McCarron said that there are plans to have a school later this year thanks to reopenings, so stay tuned to the club’s Facebook page to help secure your spot if you don’t already hold a lapping or racing license but want to enter an event this year.

So driving quickly and legally is starting up again and for those involved, it’s none too soon.

But expect things at the track to be different, including staying farther apart and the use of face masks in addition to the usual helmets, fire suits, and balaclavas. 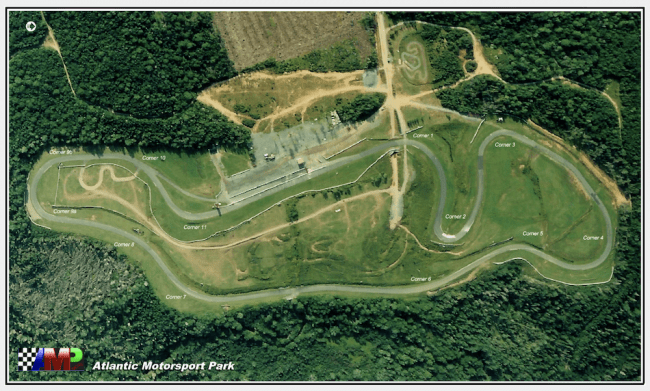