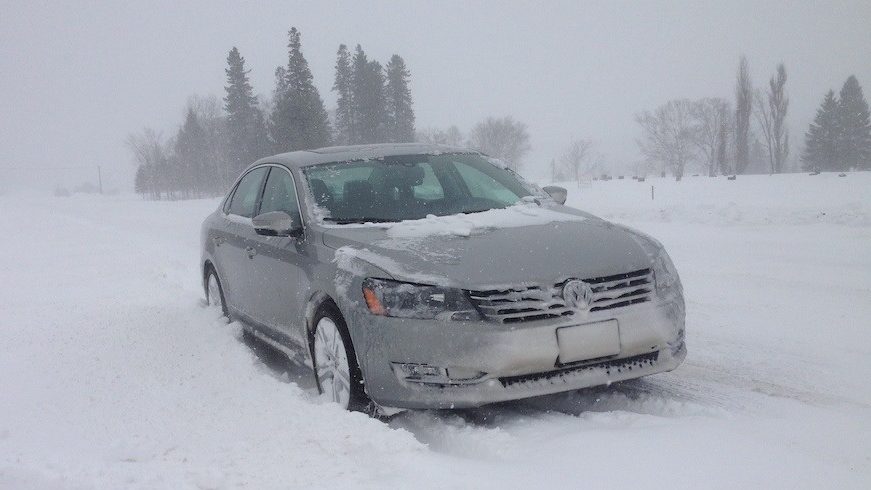 ‘Tis the season to hunker down with storm chips and other supplies and reminisce about the days of cross-border storm driving.

I had one eye on my sock drawer. The other was glued to the TV where weather pundits were striking terror with news of the ‘storm of the season’ barreling east from Ontario and Quebec. It would ‘shut down’ New Brunswick and most of Nova Scotia.

This was not what I wanted to hear. In those pre-COVID days, a 20-hour drive from Halifax to Toronto for our vehicle delivery business was a common occurrence and often combined with other tasks, like delivering a load of Christmas presents to two of our daughters who lived there at the time.

I had 48 hours to get to Toronto and, with Big White about to do its nasty, thought it prudent to pack and get up the road.

The rationale was simple. I would be driving west and the storm would be blowing east.

If I could make Fredericton, 465 kilometres away, the worst of the storm might blow through while I slept the night away in a cozy hotel room.

Safe. Not foolhardy. No problem.

I loaded my ride, a front-drive Volkswagen Passat, with a mountain of bird houses, lamps, wall hangings, pots and pans then checked the tire pressure on the Passat’s grippy Continental snow tires and headed out. 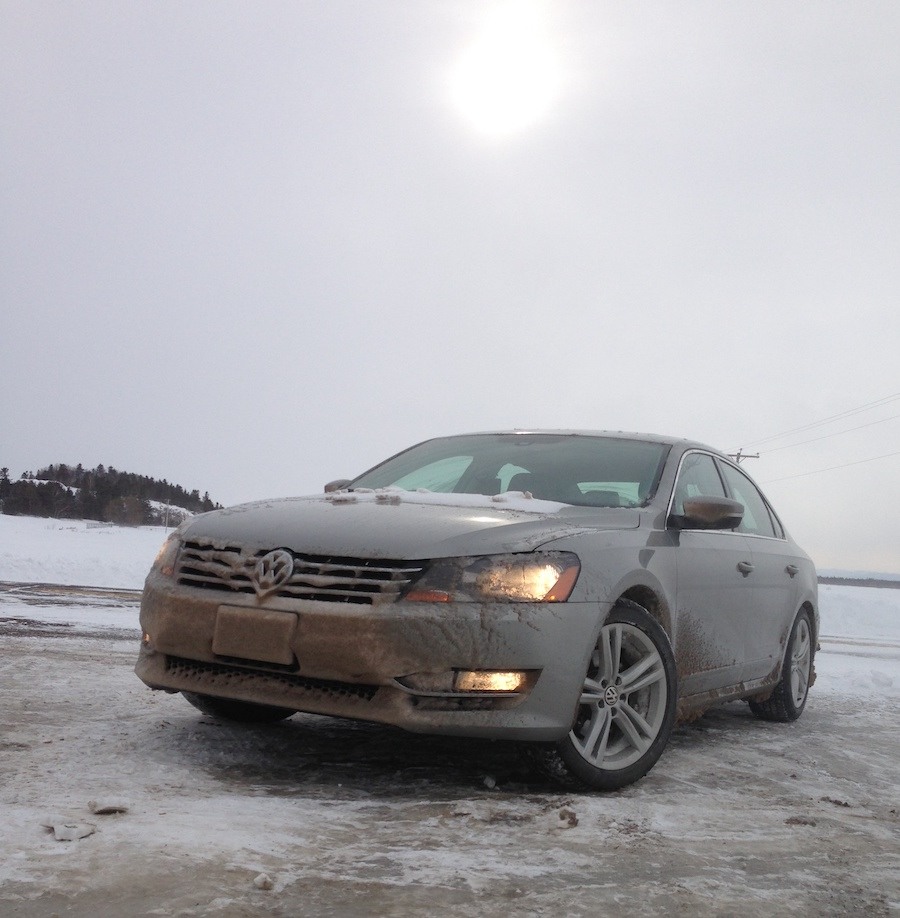 It was well into the evening when I pulled into the Big Stop in Salisbury, New Brunswick. The fuel-sipping Passat still had lots of fuel, but with Big White starting to blow, I filled up and grabbed a coffee. For a brief moment, I considered finding a hotel in Moncton but muttered to myself: “How bad can it be 150 kilometres up the highway?”

An hour later, I was crawling along at 20 km/h in white-out conditions. I hadn’t seen a car or truck for the past half-hour. Drifts were building across portions of the Trans-Canada Highway.

A thought haunted me: After all these years of motoring, was this the night I would be stranded on the road in a snowstorm?

Although the Passat was not an AWD model, it was surprisingly composed and soldiered on. I set the destination on the navigation system to the Fredericton hotel and slowly counted down the distance from 87 kilometres. It became a game and kept me from being too hard on myself for getting into such a predicament. At least it was a four-lane, divided highway with wide paved shoulders. 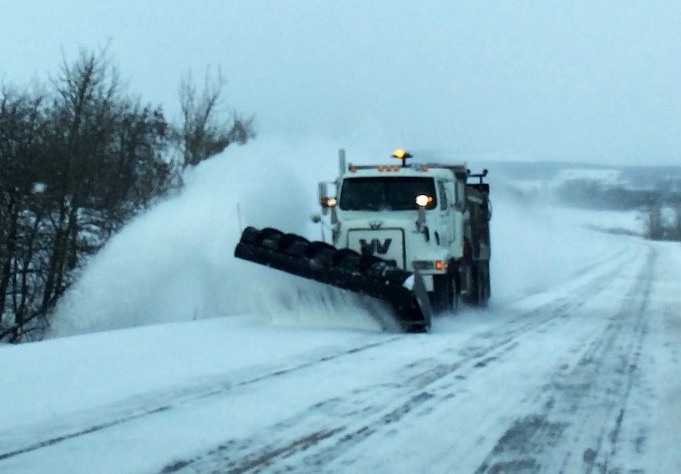 Caution was the word as adrenaline honed my senses. The fury of Big White was, at times, nothing but a festering wall of white dancing in the headlights.

I recalled drift-jumping stories my father regaled us with – battling massive storms on the way home from jobs in Northern New Brunswick.

Then there was the time Ken Langley, road crony, and I were stopped for a closed road in at the New Brunswick / Quebec line. There was no going anywhere for two days and when the road finally opened half the cars in the motel parking lot wouldn’t start because of the cold.

With only 41 kilometres to Fredericton, there was still no traffic but Big White was letting up and I felt the adrenalin subsiding.

“Hey this could be a sport!” I was getting irrational thoughts.

Storm Driving! It would be the Base Jumping of motorsport. When the weather folks fear monger the public, ‘Storm Driver’ teams would charge through the Weather Bombs, Nor’Easters and Arctic Vortexes in hopped-up rigs of all sorts and see how far they could get.

Storm Drivers would become mega media stars. Mattel would market Storm Driver dolls. The board game Monopoly would take a back seat to Storm Driver. There would be a  Storm Driver video game.

The absurdity of these thoughts elevated my spirits until I arrived at the Fredericton hotel around midnight.

Early the next morning, with news that the Trans-Canada Highway through northern New Brunswick was open and no warnings for drivers to stay off the roads, I got back at it.

It wasn’t snowing but there was no traffic. The Passat rolled along on freshly plowed roads. Over the next four hours, I saw only a few trucks as I drove slowly and actually enjoyed myself.

At the Quebec border, the road was closed like so many years ago, with Ken Langley. This time I only had to wait 30 minutes.

The sky finally cleared when I hit Quebec’s Highway 20 along the south shore of the Saint Lawrence River. Somehow I knew it would.

I had been on the road for 24 hours, including a six-hour sleep break. Hey, that’s 18 hours of driving and I’m less than half way there.