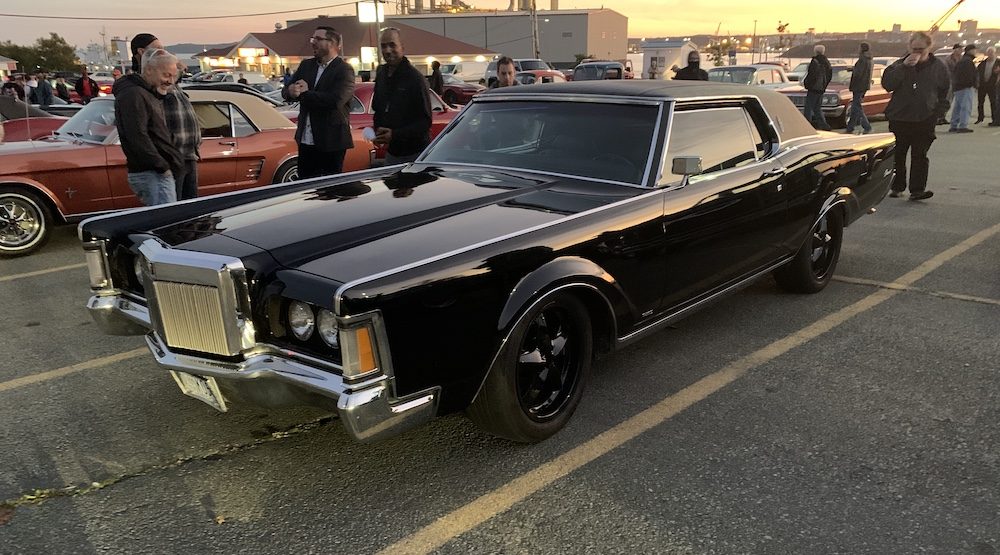 Words provided by Mark Schaay, owner of our East Coaster of the Day, because we couldn’t have said it better ourselves!

I purchased the Lincoln Mark iii in Montreal four years ago. The gentlemen did not speak any English and I had to use a friend of mine from Montreal to help me negotiate. At one point, we came at him pretty hard and he actually hung up on me, lol. He called back the next day and accepted the offer.

He had bought the car for his daughter as a gift as she was born in 1970. She did not drive it so it was stored for many years.

I had been looking for this exact car for a few years. It had to be black on black. 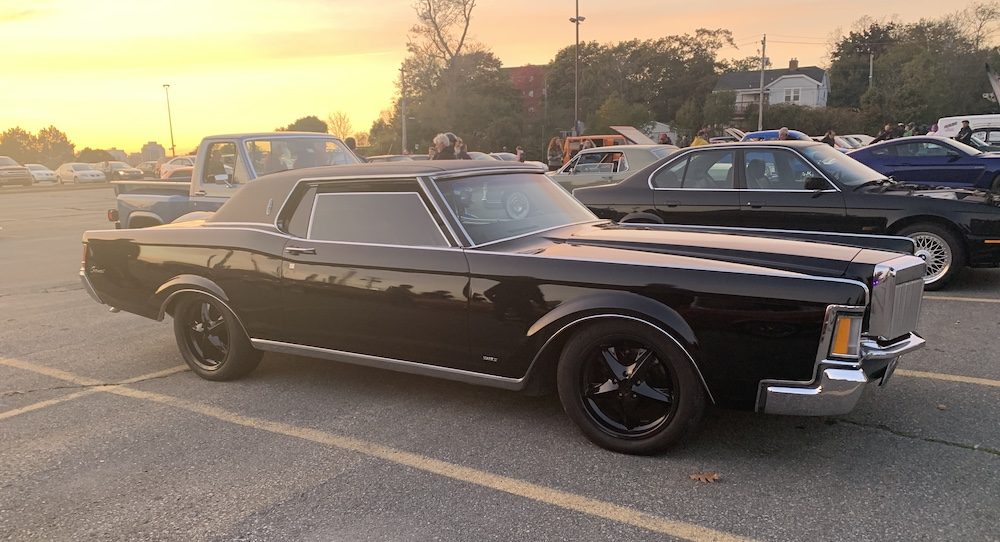 Overall the car was solid, however it had sat for quite a long time. The worst part was the roof. I had to tear off the vinyl and have the roof completely re-built. It pretty much was like Swiss cheese when the vinyl came off. Used a great autobody guy in the Passage and Alan’s Upholstery to re-do the vinyl.

At the same time, I had them replace the carpets in the vehicle and the trunk. Completed a few paint touch-ups. In the next couple of years, I want to paint it.

Lots of mechanical tweaking over the last three years, something always comes up… (Editor: Of course, it does!)

Recently, I converted the vehicle over to fuel injection, really enjoying that. The engine is a 460 cu in (7.5L) V8. Transmission is three-speed C6 automatic.

One item I love about this car is the grille. In 1969, when the car was created, Lee Iacocca suggested putting a “Rolls-Royce grille on a Thunderbird”. 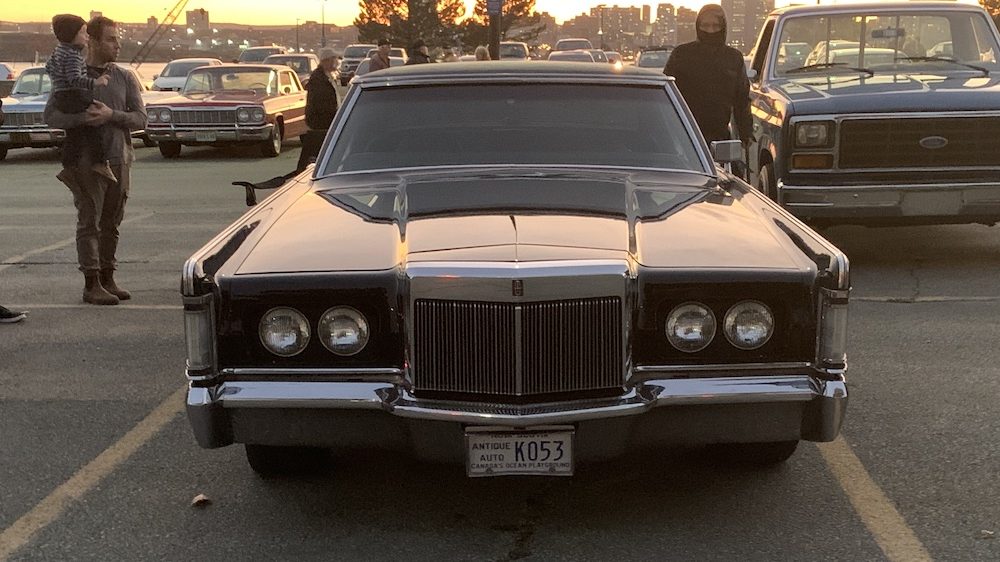 This car competed head to head with the Cadillac Eldorado, which is actually my other favourite car. I love the lines of both those cars. To me, the Mark iii can be modified and looks better with a little flash to it, like the rims I put on.

The Eldorado in my opinion looks better stock, just my strange opinion.

One day, I will also own a 1968 Cadillac Eldorado. My life will be complete then. LOL.

Thanks again to Mark Schaay, owner of the Lincoln Continental Mark iii, our East Coaster of the Day! 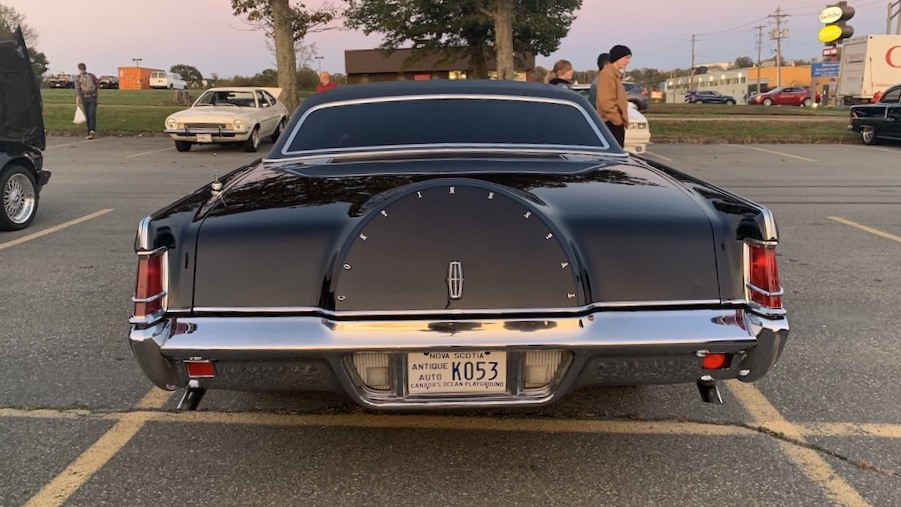