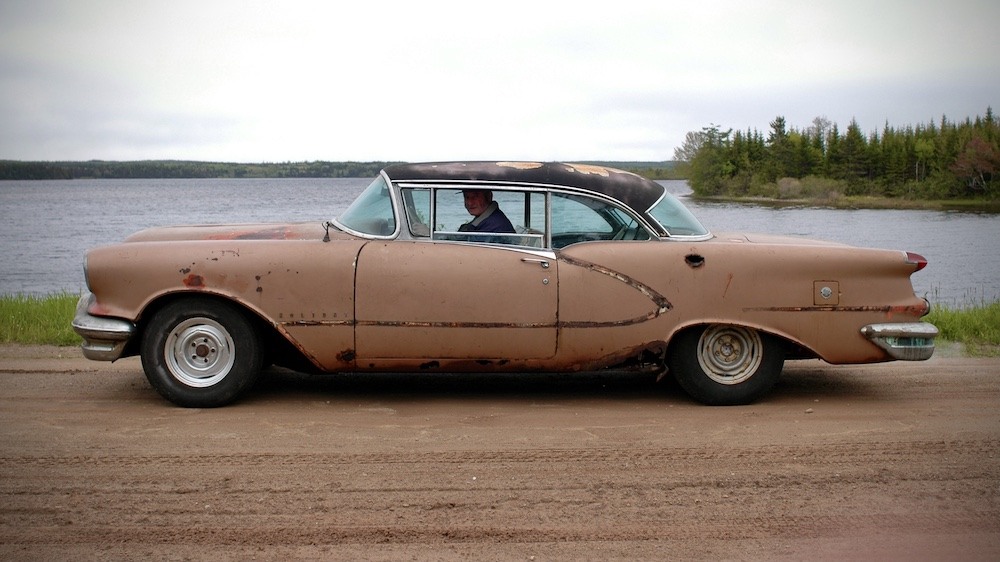 Brady Doyle’s love affair with his rare 1956 Oldsmobile Holiday 98 blossomed in Hamilton, Ontario more than five decades ago when he forked out $400 for the then 12-year old top-of-the-line Oldsmobile.

The two-door hardtop coupe was loaded with options including power seats, windows, antenna, an automatic headlight dimmer, and even a Wonder Bar radio, the first station-seeking radio of its kind, its technology a precursor to the seek-scan feature found on most car audio systems today.

Brady drove the Holiday 98 for years in Ontario where he played lead guitar for the Clark Street Reunion, a rock band turned country music quartet, comprised of four lads from New Waterford, Cape Breton, who had headed for Central Canada with visions of rock star grandeur. 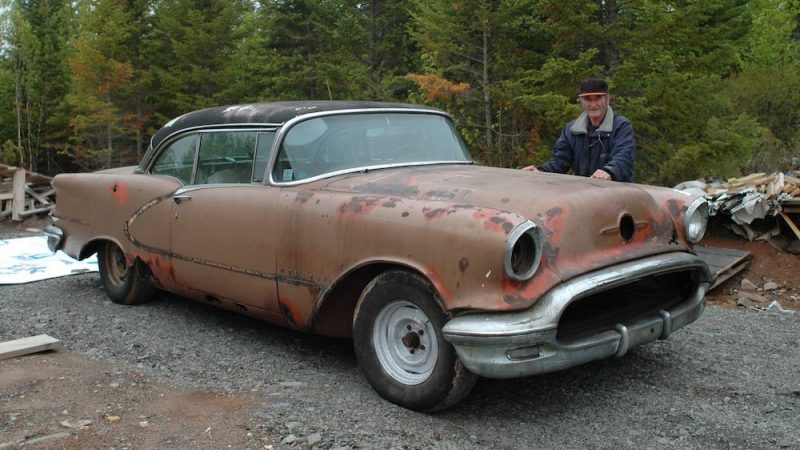 After a few years, Brady put the car in a series of storage locations; friends’ driveways, back yards and eventually at his home in Halifax where Brady settled into marriage, a family and a career at a local hardware store.

But the passion for his Oldsmobile never waned. With retirement came a renewed restoration effort.

The photos above show how the car looked when we first met Brady about seven years ago. 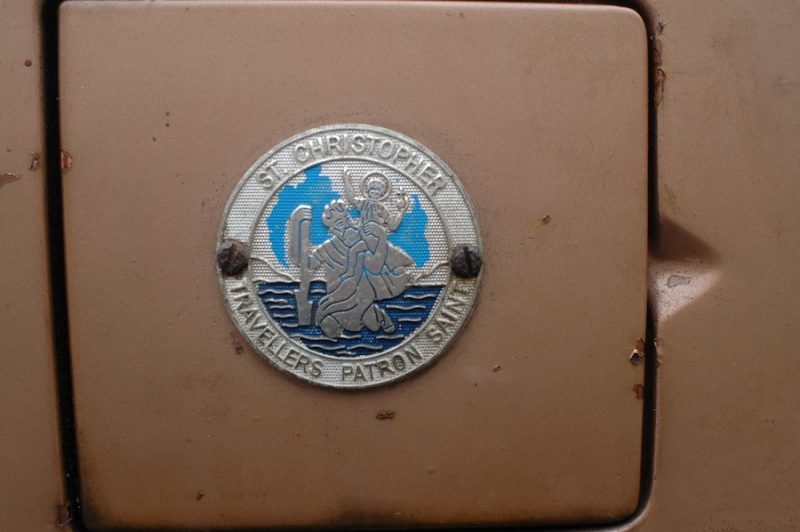 In 1956, the Oldsmobile 98, the brand’s full-size flagship car, came with a 324 ci Rocket V8 that made 240 horsepower. But Brady’s has a later version of the engine which upped the displacement to 394 ci and increased horsepower to 315.

Brady told us then: “I’ve rebuilt the 394 cubic inch V8. The brakes are finished, but there is plenty left to do.” Brady’s eyes lit up when he talked about ‘the restoration’ and his plan to do much of it himself.

Fast forward to 2020. We tried to get back in touch with Brady to find out whether he finally ‘finished’ his beloved Oldsmobile.

Sadly, his wife, Marilyn, told us he had passed away a mere six weeks earlier. We are so sorry. She told us he hadn’t quite finished it and, at that moment, she wasn’t sure what she would do with the 1956 Oldsmobile Holiday 98 that had been a part of their lives for so long.

UPDATE (8 November 2020) Marilyn Doyle let us know that Brady’s Oldsmobile Holiday 98 is now for sale on autotrader.ca and looking for a good home to someone who will appreciate it. Click here for ad. 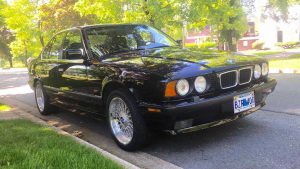