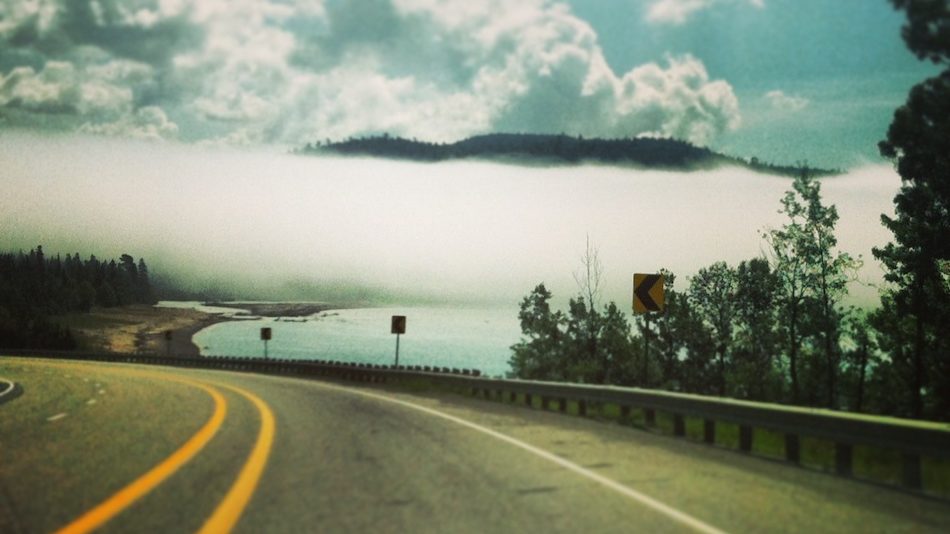 There are many ways to consider and appreciate Canada on Canada Day. Our country is safe, compared to many. It’s diverse, both in population and in its beautiful geography, it’s progressive, for the most part, and it has a relatively good reputation on the world stage. When travelling, I’m proud to say I’m from Canada.

After decades of criss-crossing this vast country, my brain is full of hundreds of visions and intersections and maps; the sweltering open prairie, somewhere near Moose Jaw, Saskatchewan. Wall-to-wall big blue sky. Approaching Tuktoyaktuk, Northwest Territories, driving on the ice road plowed on the frozen MacKenzie River and Arctic Ocean in the mid-morning twilight, tooling around the roads along the world-wonder Bay of Fundy here at home in Nova Scotia and New Brunswick. 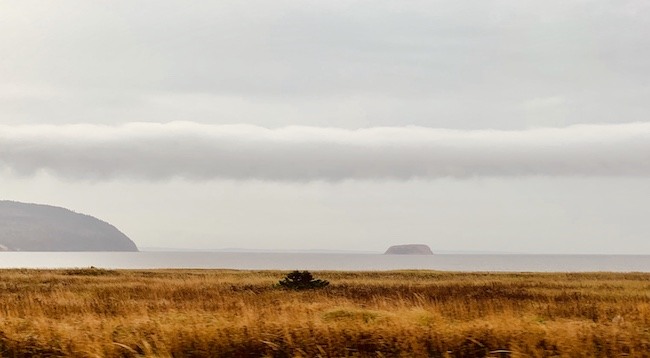 I’ve seen Canada frozen in February and golden and ripe in August.

How many times have I driven coast to coast for one reason or other? Thirty? Forty? Maybe more.

Canada Day is a good time to reflect on some of those Trans Canada excursions. Memorable road trips right here at home without the worry of remote border posts, what mosquito is carrying malaria, if the fuel at that desolate station is contaminated or if banditos are waiting around the next corner.

First up in this reflection of cross-Canada drives is one of the brattiest as I recall. 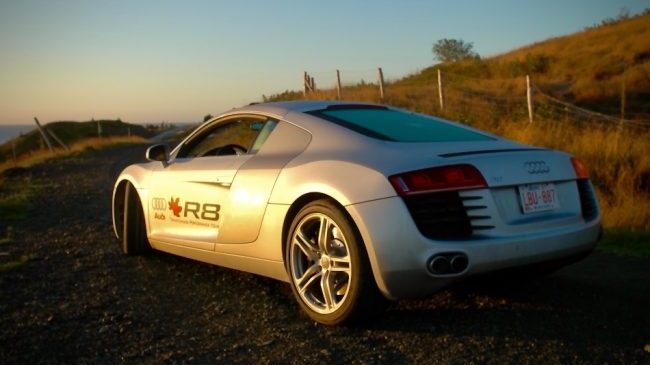 Lisa and I took the highly anticipated 2008 Audi R8 mid-engine sports car on tour, followed by a second R8 driven by a relay team of eighteen media. The tour started in Newfoundland at Cape Spear, the most easterly point in North America and wrapped up at Mile ‘0’ of the Trans Canada Highway in Victoria, British Columbia. (Photo is in Bonavista, NL)

The mid-engine 4.2-litre, 420-horsepower V8 all-wheel drive Audi supercar was like nothing else on the road at the time and caused a stir wherever we went. We soon realized with a car like the R8 you do a lot of talking whenever you stop. 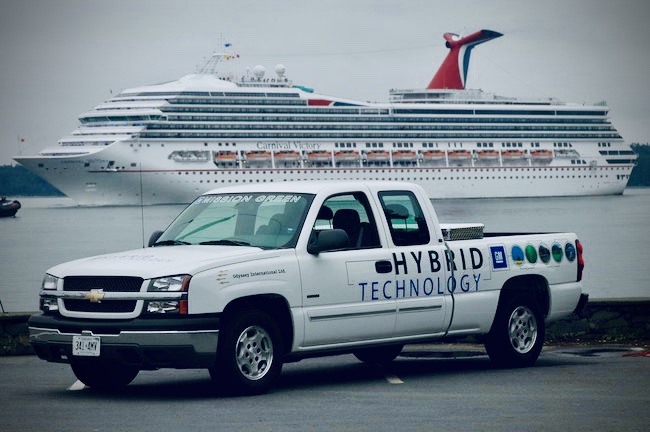 This cross-country five-week trek involved visiting 85 environmental initiatives between Halifax, Nova Scotia and Victoria, BC, and interviewing the enthusiastic Canadians behind each initiative, highlighting the groups’ concerns and compassion for the environment. That’s a lot of off-the-beaten path stops along the way.

This was sixteen years ago and the first time a vehicle powered by cellulose-based ethanol or a hybrid truck had been driven across the country. 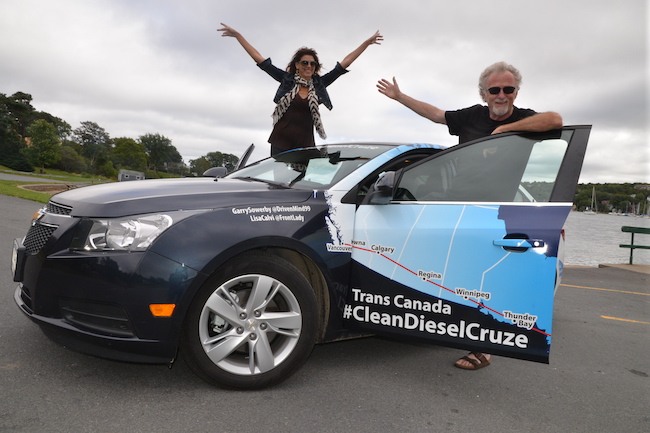 In 1991, we ran the National Fuel Economy Challenge which involved moving 10 of GM’s most fuel efficient cars across the country, setting up fuel economy challenges in small towns and big cities along the way.

Twelve years later, Lisa’s and my marriage survived a late-summer, non-air-conditioned, at-the-speed-limit, feather-footed fuel economy drive from Vancouver’s Stanley Park to Halifax’s Point Pleasant Park, setting a Canadian fuel economy record of 4.3 L/100km in a Chevrolet Cruze Diesel. We stopped to fuel only four times in the eight-day windshield snapshot of Canada in the heat of August. 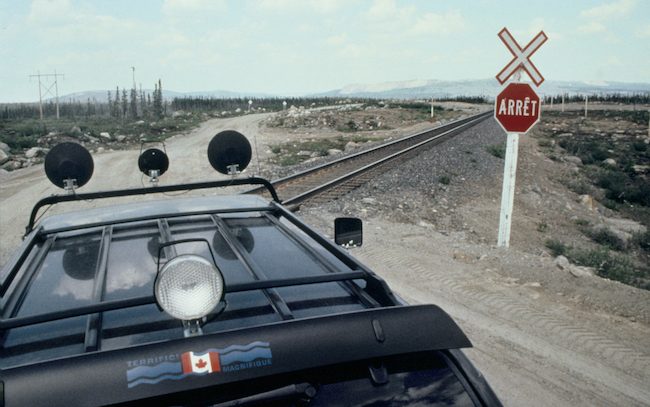 This might be the most meaningful to me. The cross-country mission was supposed to make Canadians feel good about themselves during the nationally divisive debate on the Meech Lake Accord in 1990.

We drove our 1991 GMC Jimmy from Victoria, BC to St. John’s, NL, in 10 days. We found 25 people in each province who shared their proudest moment as a Canadian. Along the way, I met Hells Angels, construction workers, wheat farmers, hundreds of school children, ran into Nelson Mandela in Montreal and heard plenty of things to make me feel proud to be a Canadian.

There were Canadian flag and war stories, drinking yarns and patriotic tales. A Grade 1 student from Moncton, NB, told me, “I like Canada because it starts with a ‘C’ and ‘C’ is my favourite letter.” We packaged up the recorded stories and sent them to then-Prime Minister Brian Mulroney and all the provincial premiers.

Indeed, there are lots of reasons to drive across Canada. We may not be able to do so this summer but there are places within 200 kilometres of home you’ve probably always wanted to see.

So what are you waiting for. 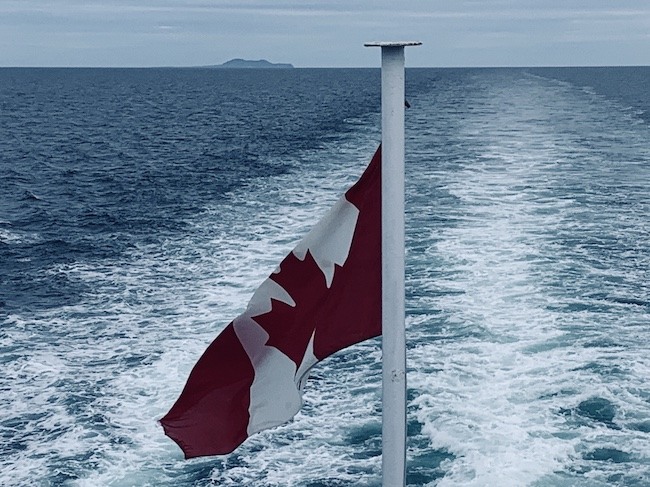